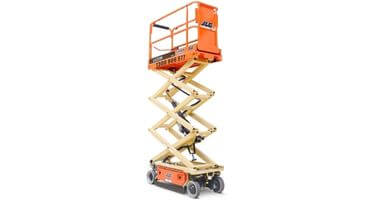 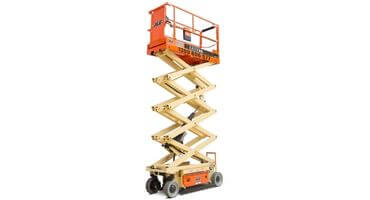 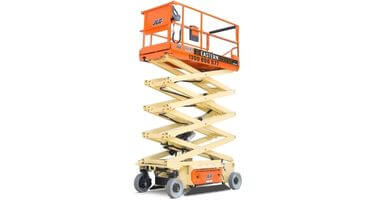 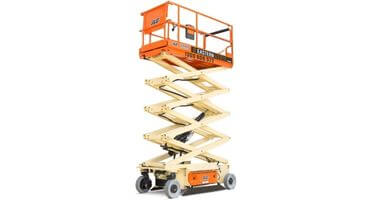 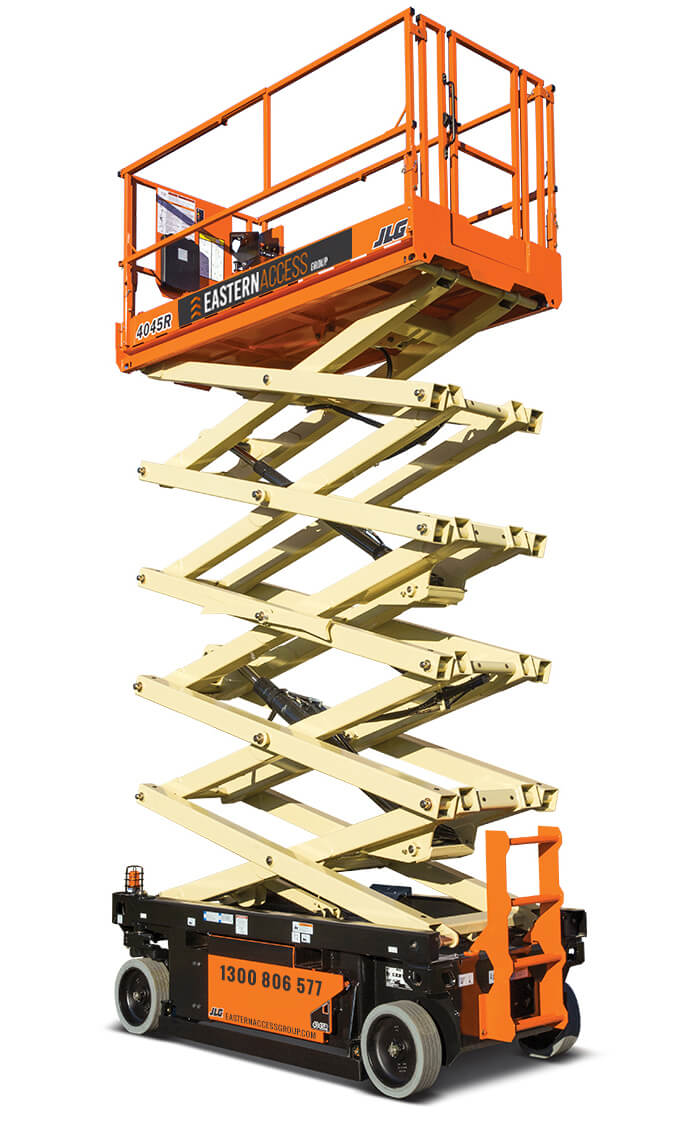 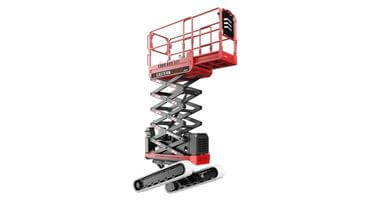 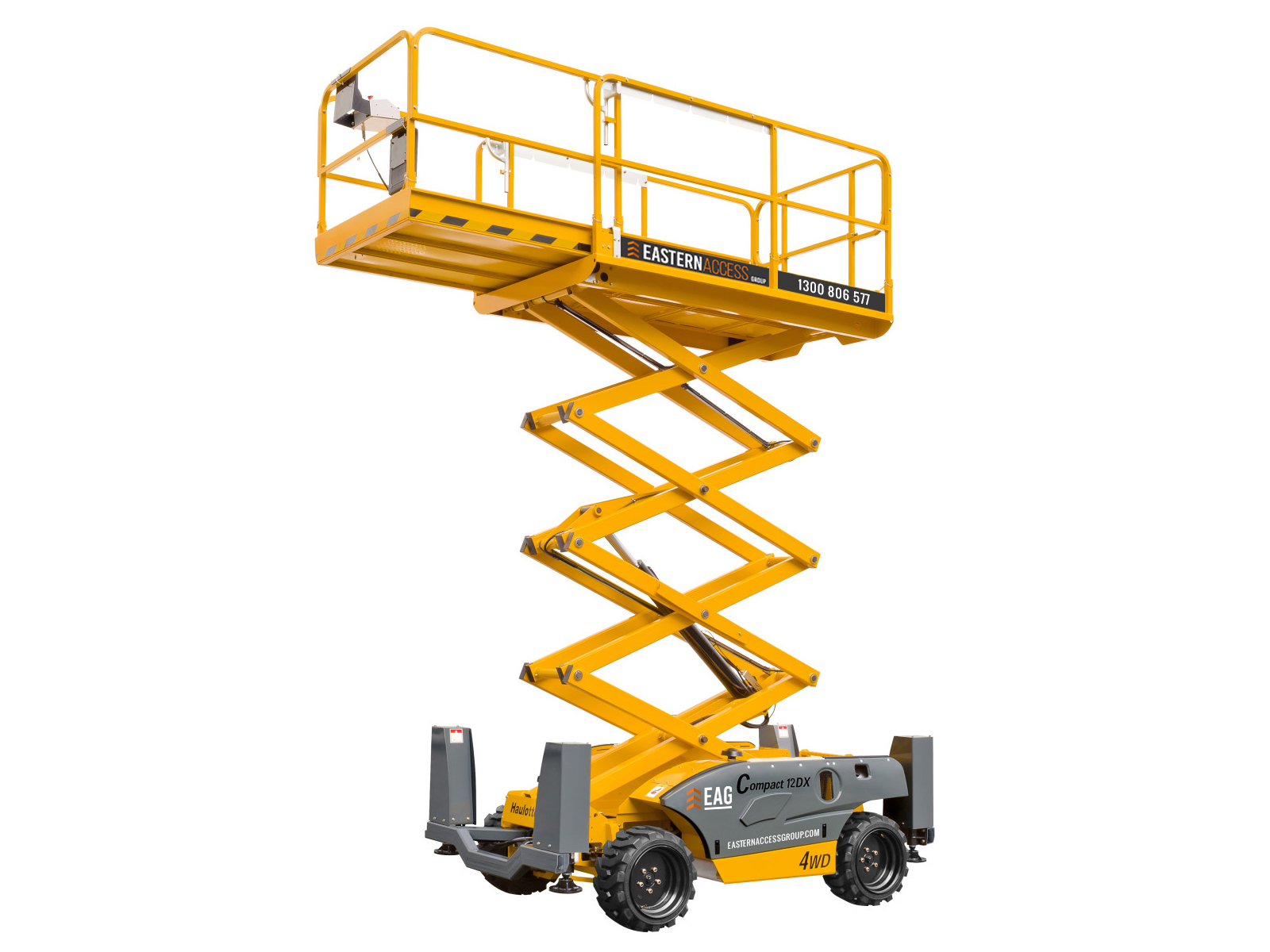 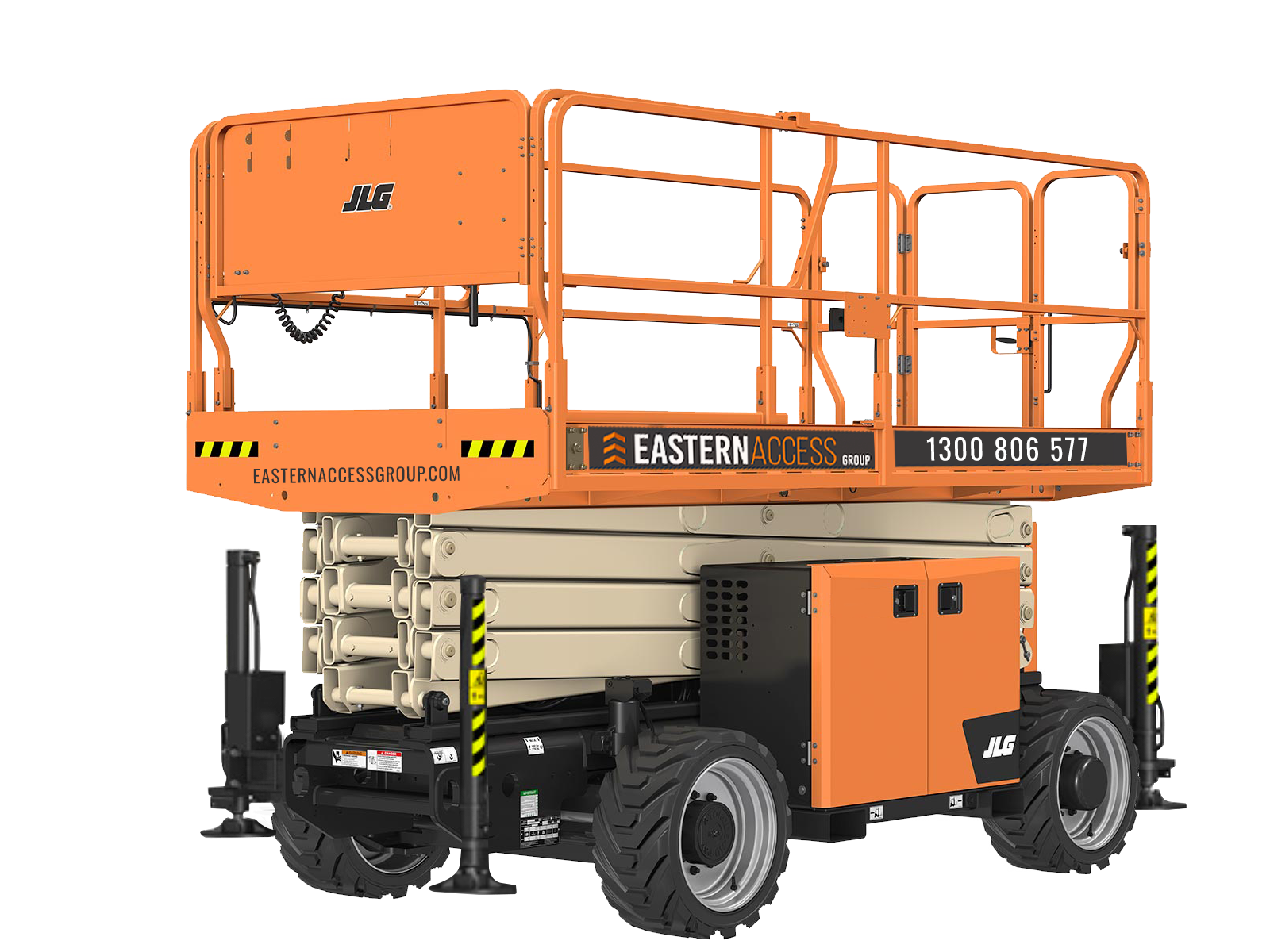 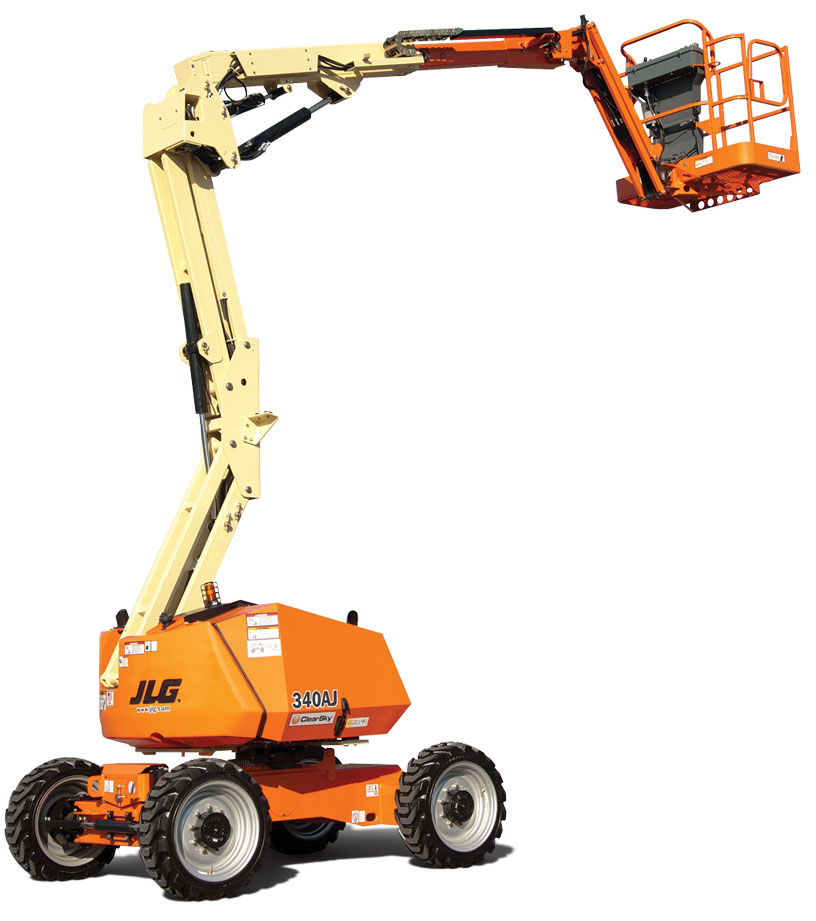 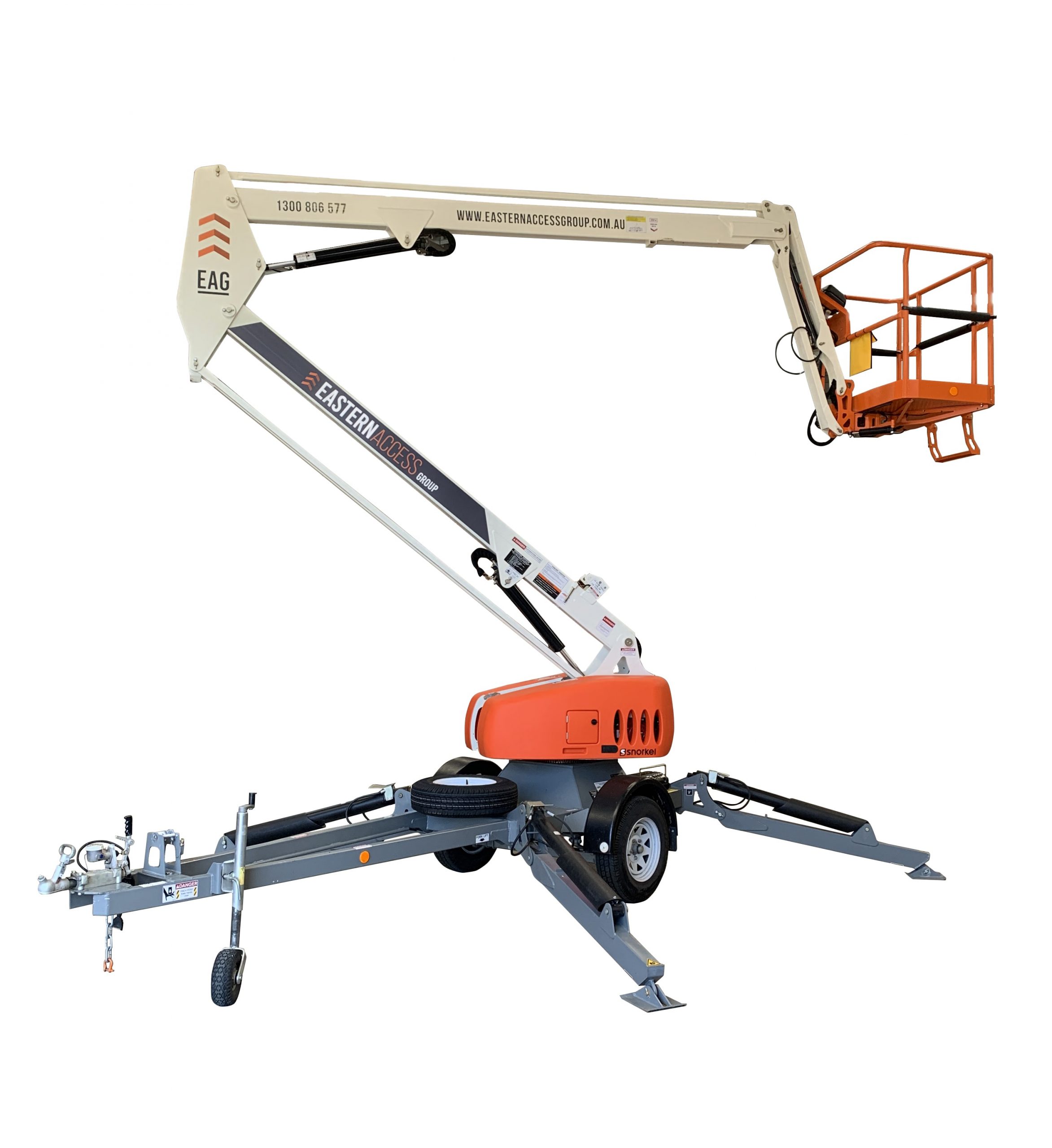 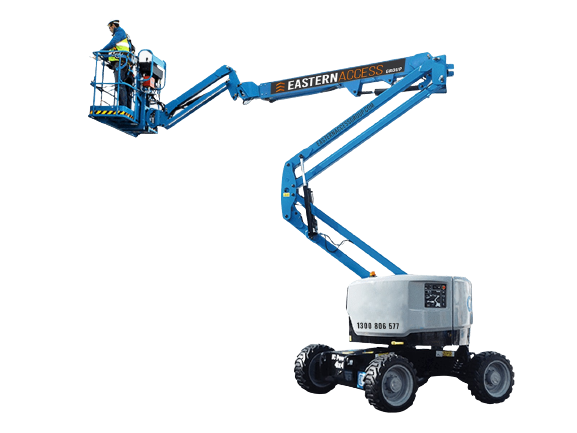 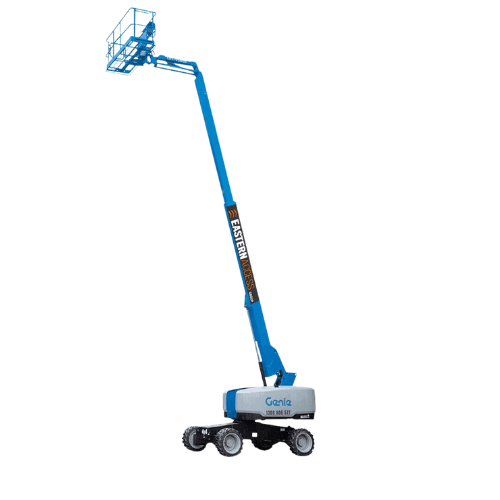 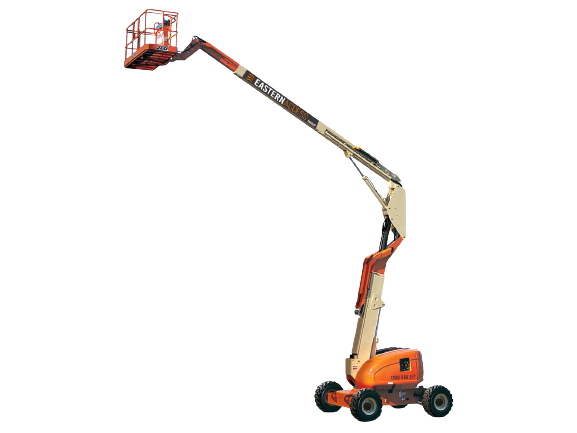 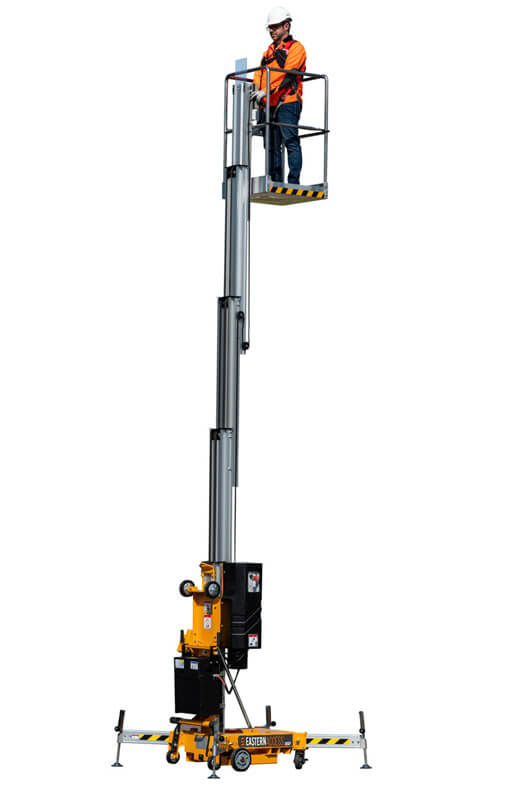 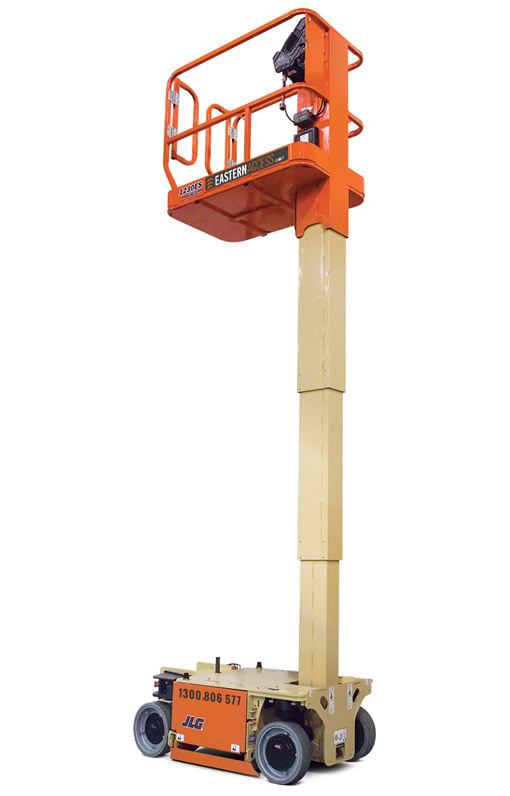 We are located at 1 Ramage St, Bayswater VIC 3153. If you are looking for access machinery in Bayswater you have come to the right place! Our Bayswater hire yard has a huge range of scissor lifts, electric and diesel scissor lifts, all terrain scissor lifts, including a bi-levelling athena scissor which is great for all purpose use, knuckle booms, man lifts,boom lifts and just about any piece of access equipment you need for your next project.

We have hired our access equipment to a range of businesses and individuals, suck as electricians, plumbers, renovators, carpenters, machine operators, plasterers and people who need safe access to a hard to reach area. Working at height comes with many safety risks, so having a modern, safe, reliable and well maintained piece of machinery matters in this instance. Don’t put yourself and or others at risk by using the old ladder, faulty equipment or your body. Our access machinery is fit for purpose and well maintained because we take your safety seriously. Dont’t forget, we deliver, fast, so access equipment delivery is no issue for Eastern Access Group Bayswater.

James John Miller, a bookmaker and publisher who lived in The Basin, had a sizable property named Bayswater House in honour of his birthplace. In 1890, the school was given the name Bayswater. The station in Bayswater was called Macauley because it was the name of the post office when the railway route to Upper Ferntree Gully was constructed in 1889. Bayswater, though, surpassed it in 1894. From Ringwood to Upper Ferntree Gully, there were four stations. There are now eight stations.

By the turn of the century, the German population had declined, the Lutheran chapel had been bought by the Anglican church (1908), and a Methodist church was opened in 1893. A public hall, a sports pitch, and tennis courts were among the social amenities.

At the time of the 1911 census, the Bayswater district contained various orchards and other agricultural properties, as well as a population of almost 900 people. Bayswater received a police station, a baby health facility, and a retail complex with a few storekeepers, a butcher, baker, wine saloon, and a motor garage in the years running up to World War II. Orchardists, poultry keepers, and nursery workers frequented it.

Dunlop Rubber opened a facility in Bayswater North in 1952 to produce aviation items, signalling the company’s postwar expansion. British Nylon Spinners, a nearby company, opened its doors in 1956. Near the train station, there is a large retail centre, including Mountain High Plaza (2011). Housing is located westwards, with three primary schools serving the children of postwar households. The secondary college is located in the north of the suburb, close to the train station. 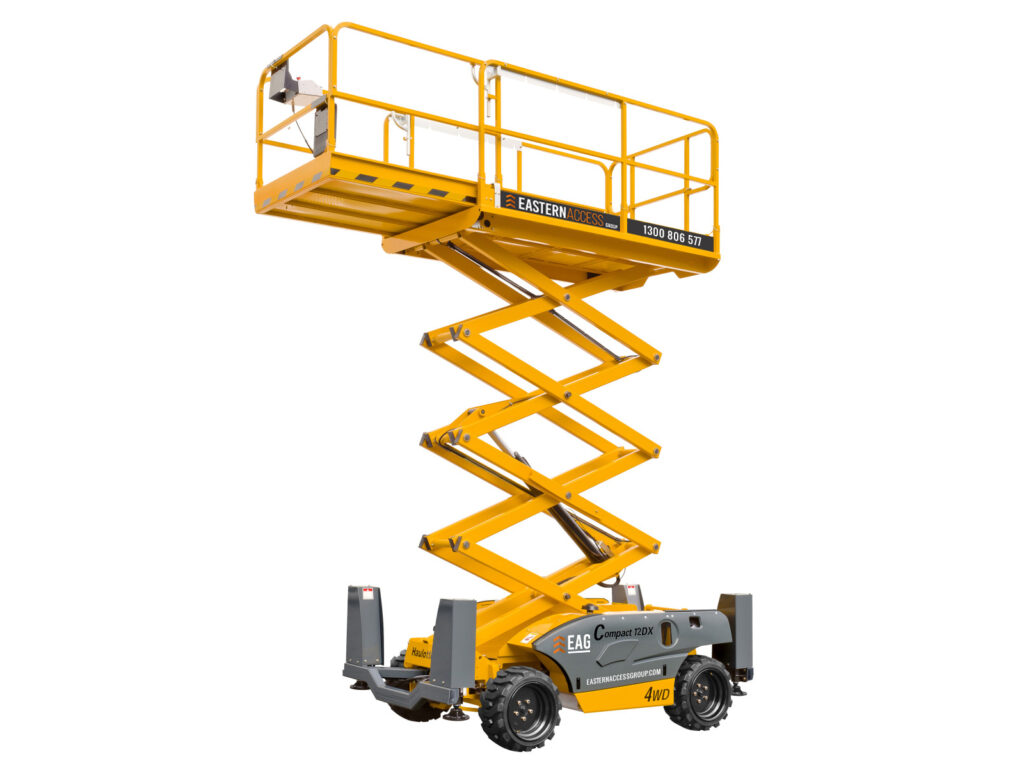